California is the first state to make a change that will reform school grading and allow students more access to honors, college-level work, or advanced coursework. How this decision will affect other states who are considering changes in their own grading systems remains uncertain but optimistic about its effects on education across the nation.

The “grading system” is a change that has been made in California. The state will be removing the traditional grading system and replacing it with an entirely new one. 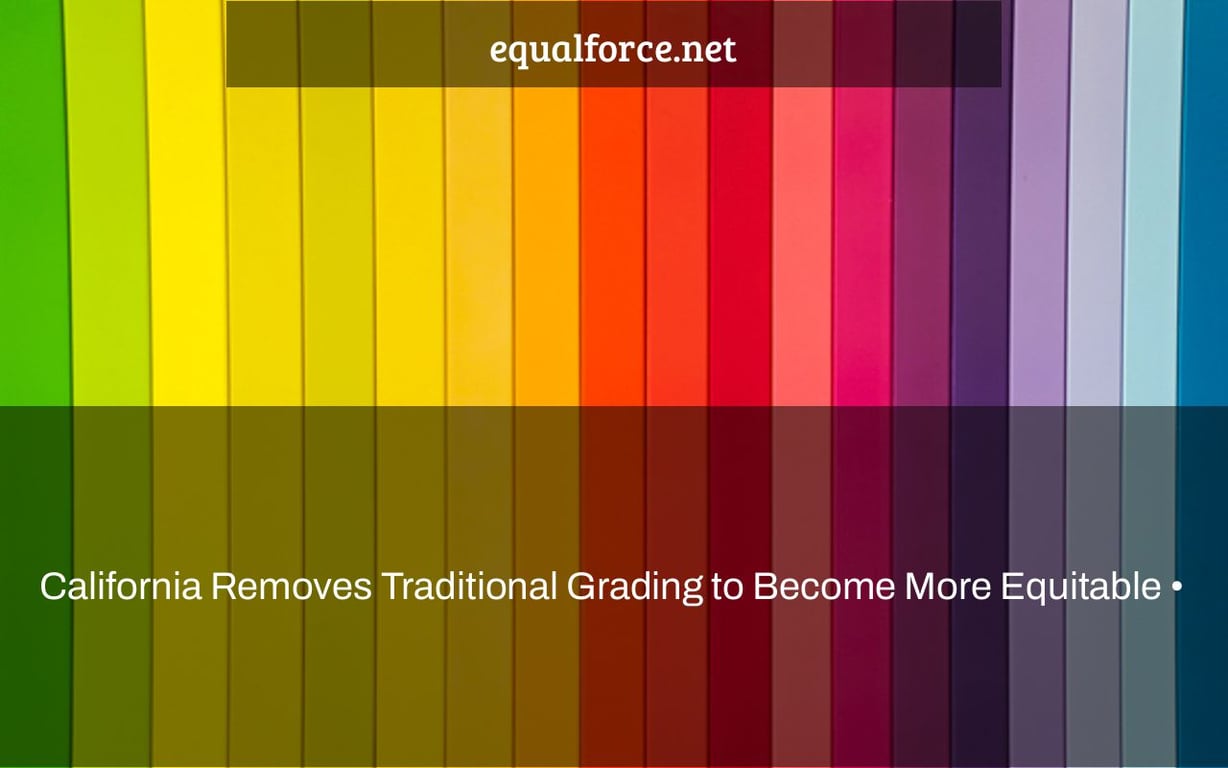 D and F grades will no longer be given to students in several of California’s major school districts.

CALIFORNIA is a state in the United States. Due to the pandemic and distant learning protocols, a new grading system was implemented. Supporters say that it decreases stress levels in new learning situations for pupils who are already traumatized and disturbed.

Supporters also claim that the initiative will benefit black, Latino, and low-income kids, who are disproportionately affected by the pandemic’s disruption of typical school schedules.

Some detractors, however, argue that it dumbs down education, leaving children unable to deal with the complicated realities of today’s world.

Los Angeles Unified, Oakland Unified, Sacramento City Unified, and Santa Ana are among the school districts that have adopted the new grading systems, according to Ed Source.

“Our objective is that kids come to perceive school as a place of learning, where they may take chances and learn from their errors, rather than a place of conformity,” says Nidya Baez, assistant principal of Fremont High in Oakland Unified. “Right now, we have a system in place where we award a million points for every million pieces of paper that kids turn in, with little regard for what they’re really learning.”

This new approach, dubbed “competency-based learning,” has been widely criticized by instructors in the same districts.

Devin Vodicka, a former superintendent of Vista Unified School District in San Diego County, is in favor of the new policy.

“We need a mechanism that goes beyond the institutional paradigm and gives students more relevant feedback,” Vodicka said. “In the future, we’ll need to concentrate less on time and more on what we can achieve and contribute, as well as the quality of our work.” This is something we need to prepare our pupils for.”

The new strategy is meant to “give kids several chances to show their understanding,” according to Nicole DeWitt, the district’s instructional support officer.

DeWitt said that they have been evaluating standard grading processes since 2018, but the epidemic brought a new degree of urgency.

San Diego’s School Board discovered in early 2020 that black kids scored a D or F 20% of the time and Hispanic students received them 23% of the time, compared to 7% for white students and 6% for Asian students.

A resolution was voted in a meeting in July 2020, requiring the district to “revise grading policies to ensure equal grading procedures,” according to DeWitt.

Due to the pandemic learning alterations, New York City has implemented a similar policy. In October 2020, the Department of Education declared that no students will get failing marks in the 2020-21 school year.

At this time, there is no indication that the new grading system will reach local school systems in San Luis Obispo County.

Is California getting rid of D and F grades?

A: Yes, California is getting rid of D and F grades.

Is California eliminating Ds and Fs?

A: Yes, California is eliminating Ds and Fs.

Why some California school districts are ditching D and F grades?

A: D and F are used in many grading systems for exercises that dont have a set number of points. For example, an essay might be graded on how well the student answered questions or wrote about her own work experience instead of assigning a final grade at the end like A-F grades do. However, these numbers can mostly be replaced with letter grades to allow standardization across all schools who use this system.

2 ways Atletico Madrid can break out of their horrible form